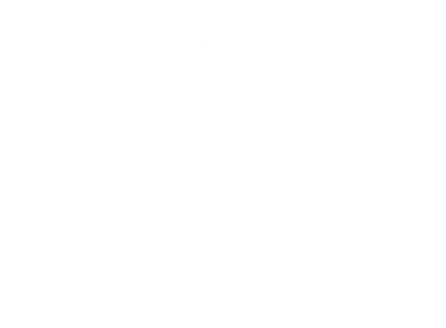 (310) 589-3734
FREE CONSULTATION
According to the 2017-2018 National Pet Owners Survey conductedContent by the American Pet Products Association (APPA), pet ownership in the United States has risen to sixty-eight percent of U.S. households, or about 85 million families, own a pet. 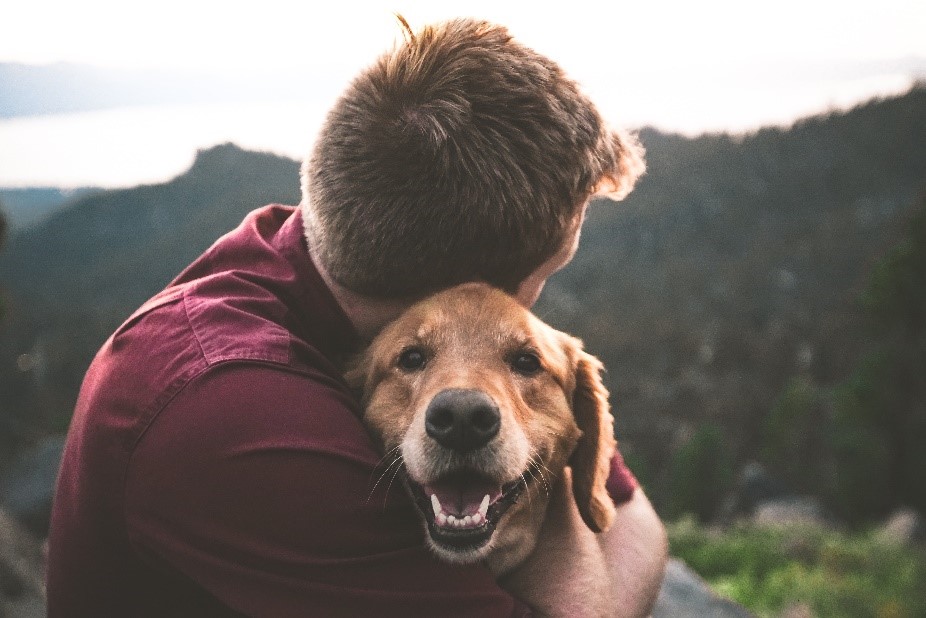 Californians own the most dogs of any state in the U.S, nearly 40% of California households own at least one dog and they are convinced it’s good for their health. The statistics support the notion that dogs can help lower blood pressure, decrease incidences of heart attacks, and reduce depression in humans.

It shouldn’t be a surprise that insurance companies pay out more money in dog bite settlements in California than any other state. With some of the most comprehensive laws dealing with dog bites, owners will normally be found liable in dog bite cases that occur in public places. 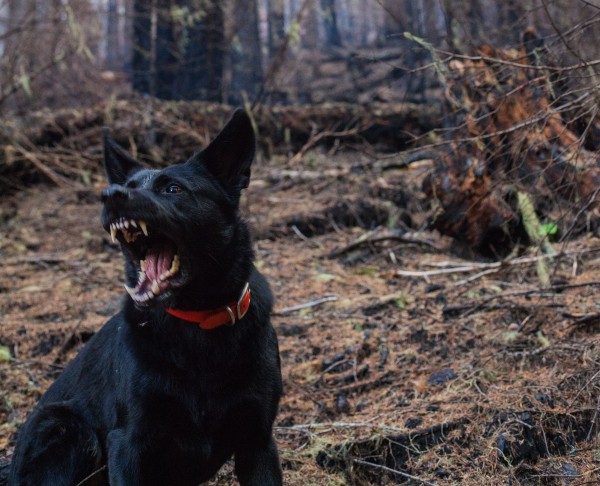 California accounted for 488 of 3,600 one particular insurance company’s claims, resulting in $18.7 million in payments in 2017 — nearly 14 percent of all dog-bite injuries in the country that year. Children make up more than 50 percent of all dog-bite victims, according to State Farm. The elderly are also frequent dog-bite victims.
And this stereotype apparently holds up: Mail carriers are also high on the bite list. Postal workers in Los Angeles get more dog bites than mail carriers in any other California city, the Los Angeles Daily News reports.

When Dog Owners Are Strictly Liable for Bites

That means they can’t argue that they didn’t know their dogs could be dangerous, or that they took care to prevent the animals from hurting someone.

The law has some limits, however. The owner is strictly liable only if the injured person:
• was bitten, and
• was either in a public place or “lawfully in a private place” (including the dog owner’s property) when the bite happened.

For the purpose of the statute, anyone who’s carrying out a legal duty (like delivering mail) is lawfully on private property.

Injured people can’t sue under this statute if they were bitten by police or military dogs that were either doing law enforcement work or defending someone. However, this exception doesn’t apply to victims who weren’t suspected of participating in the alleged crime. That means that a crime victim may sue a city after being bitten by a police dog. (Cal. Civil Code § 3342 (2020); City of Huntington Beach v. City of Westminster, 57 Cal.App.4th 220 (Cal. App. 4th Dist. 1997).)

Speaking with a Lawyer

If someone is suing you over a dog bite or other injury that your dog supposedly caused—or if you are considering suing after being hurt by someone else’s dog—you should consider speaking with a personal injury lawyer. An attorney experienced in this area can explain how California’s law applies to your situation and what defenses you might have if you’re the defendant. If you’re dealing with a civil complaint over a dangerous dog or a court order to destroy your pet, you might want to consult with an animal law attorney. And finally, a criminal defense lawyer can help protect your rights if you’re facing criminal charges over a dog bite or other injury.

If you have recently been injured, please contact us for free consultation.

When you or a loved one suffers an injury, it is very common to feel overwhelmed. Having a proactive, aggressive attorney in your corner will help you protect your legal rights and provide you with peace of mind. 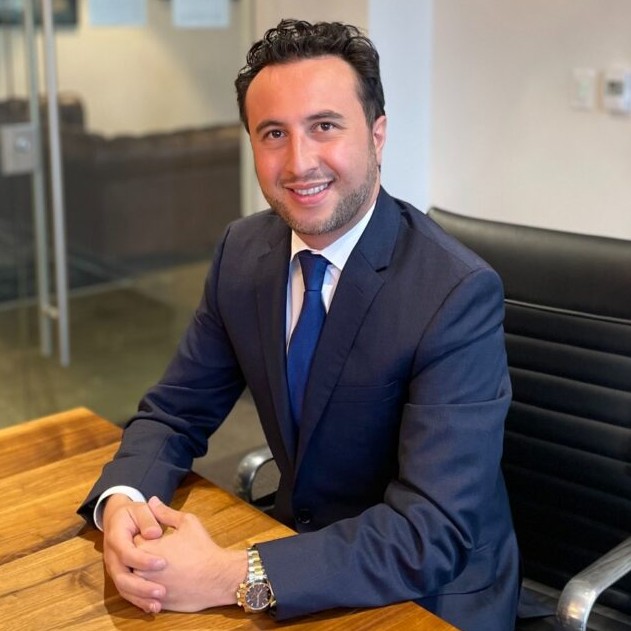